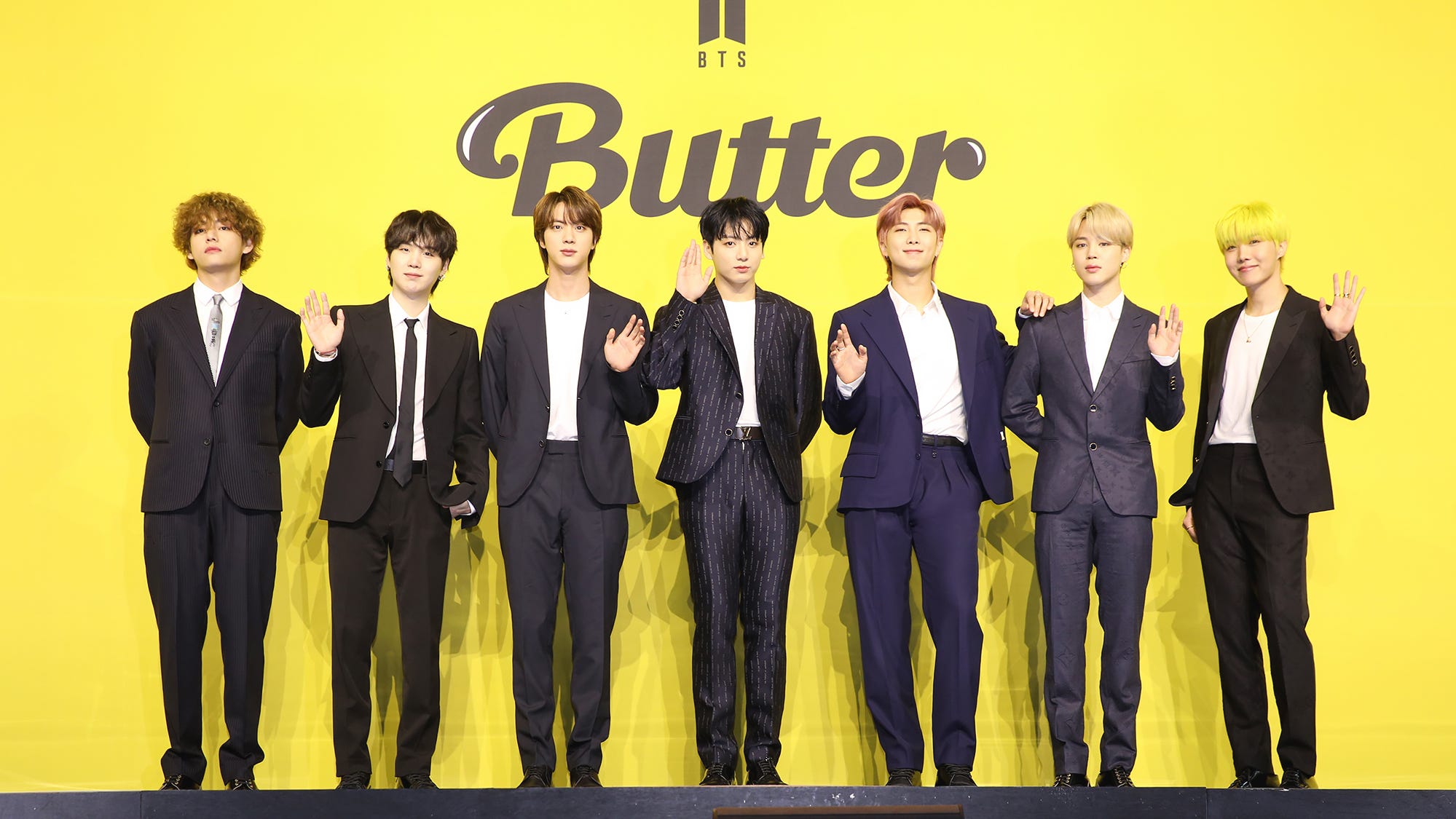 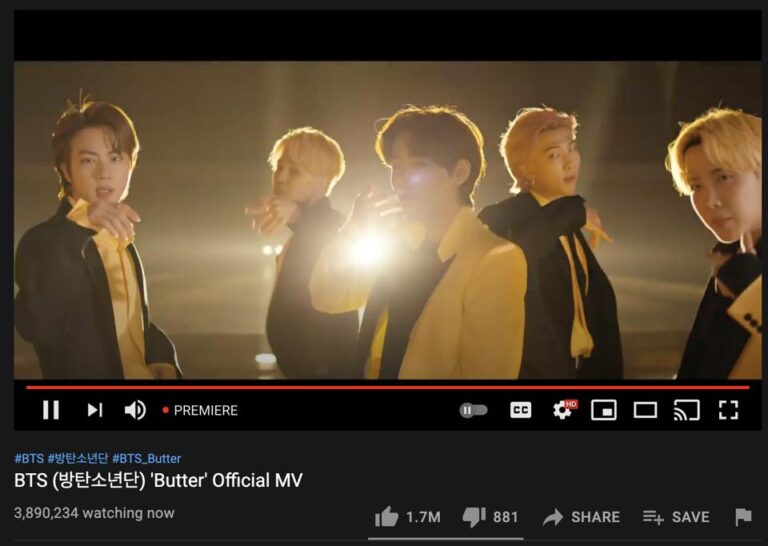 BTS on Tuesday dropped the teaser video of their new song ‘Butter’. After which ‘Army’s all over the world were waiting for the mv release.

But this leads to a new youtube glitch that deleted over 10 million views which triggered all the Army’s and expressed their anger over the deletion of million views. This isn’t the first time ‘Youtube’ deleted views from BTS music videos. Even so, Army’s were expecting it to be happened so to combat this fans made tutorials and guides to help the fandom stream properly.

The youtube system validates each view to determine whether it was done by bots or humans which explains why sometimes, the platform ends up deleting views.

Despite all the deletion of views BTS’s new mv broke all the records.BTS outdid themselves and broke 3 records they set in 2020 with Dynamite. Their new tune, Butter formally had the largest YouTube Premiere of all time, with 3.89 million viewers looking for the tune release live. They also were given the record for the quickest song video in YouTube records to hit 10 million views, a feat they achieved in only thirteen minutes. The song has currently 137 million views and still increasing.