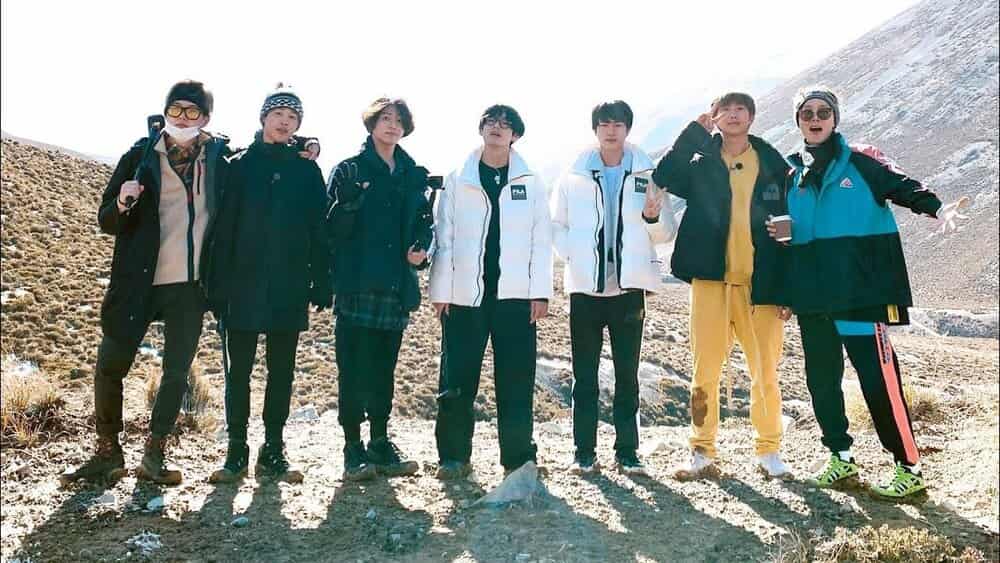 Why BTS is so famous?

As we all know how famous BTS is and how much they are loved by their fans. They have huge support on their side by their fans. There are countless reasons to love BTS their singing their dance moves their personality their sweet face and their love for fans.

The efforts that they put in every video are visible and very much appreciated by their fans.

They are so hardworking and good in their work, they have gained a lot of fans who are always there for them.

BTS has inspired a lot of their fans as well, they have helped millions of people and many of the fans have got inspired so much that they have transformed their life around.

What made BTS fans more dedicated to them was that BTS covers most of the sensitive topics like bullying, depression, mental health. Their songs are so relatable but the impression that they put on the hearts of the fans is very real and rare.

Their chemistry is so amazing they know each other’s strength and weakness and are able to adjust or manage any mishap if they have on the stage which allow the fans to see the never-ending and beautiful chemistry that they have on stage and off stage as well.

The boys are so humble and have a sweet nature. Despite getting a lot of awards and prizes they still remain together and help each other and still they get excited if they get food that is free from the shows.

It is well known to everyone that the BTS never forget to mention their fans which are known as ARMY whatever they write in their songs they have dedicated for their fans only.

Being a Korean boy band it was difficult for them to learn and understand English but they were able to break all the barriers and they spread positivity where ever they go they were able to make a connection to every fan by not being bias and focusing on one language.

They are so influential they have grabbed the attention of so many people, especially the non- Korean speakers which is a very big thing. The BTS Army is going crazy and getting massive day by day.

They’re really talented performers which we all know of. Nobody needs any type of explanation for this. They are very artistic and the visual effects that they present in their live shows are always beyond expectations.

BTS fans have given themselves the name ARMY which indirectly means an army that supports the boys and will always be there for them.

1. What are BTS fans known as?

BTS fans have given themselves the name ARMY.

2. How many followers does BTS have gained on Instagram?

The boys have gained more than 28 million followers each in very few days.

3. Why is BTS so inspiring?

BTS covers most of the sensitive topics like bullying, depression, mental health which inspires their fans a lot.

4. What is the strength of BTS?

The strength of BTS is their fans which helps them keep going and mainly they have each other.