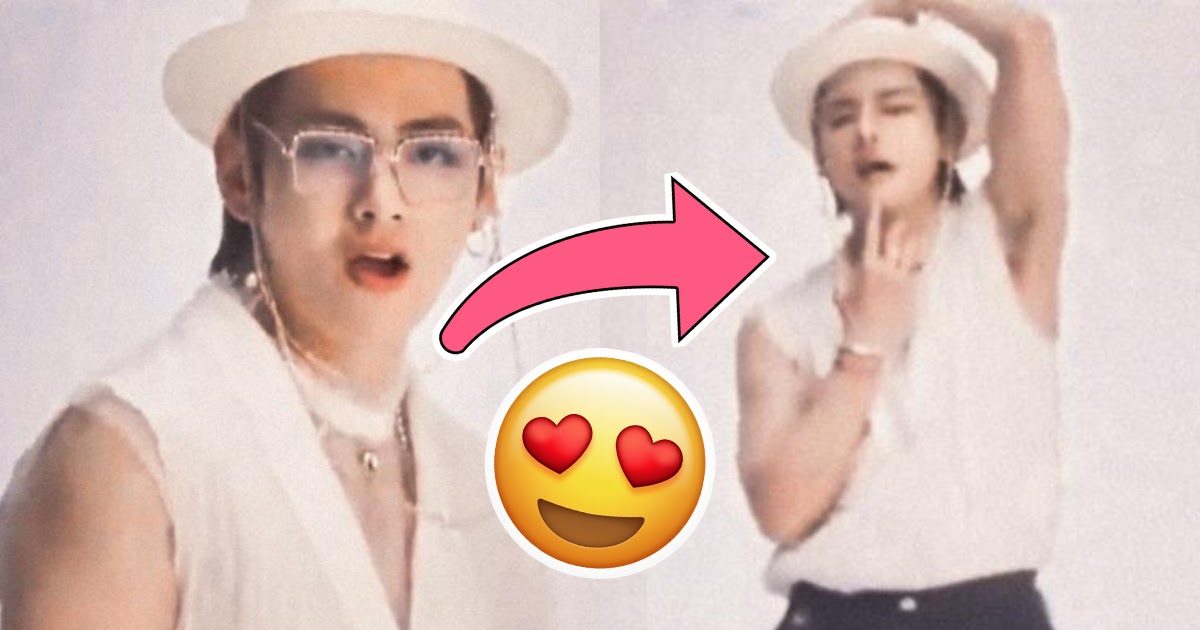 V posts a hilarious dance to “Butter”, deletes it immediately.

After Dynamite and Life Goes On, the K-Pop band BTS has once again hit the number one spot on the Billboard Hot 100 chart with their new single Butter. The song is their fourth chart-topping single to date.

On Tuesday, V, the epitome of duality, had posted a video of him, hilariously dancing to “Butter” in celebration of their song being on top of the Billboard Top 100 Chart. It was a behind the scene video, which he deleted immediately.  Tae-Tae never fails at mesmerizing the ARMY’s with his antics in the promotional videos. Bangtan Boys are currently in a double celebratory mode, because of the FESTA 2021 and the massive success of Butter song.

The video consisted of his solo scene in the MV. He had revealed everything from showing his funny side by “exposing” his armpit to revealing his sexy side by showing his chiseled muscles off.

As usual, he didn’t forget to remind his fans of his duality, by showing his smooth dance, and the signature move, the giant smile at the end. He was also seen trailing his hands down his body which didn’t help but tickle the funny bone among the audience. He can be seen flaunting his sensuous side and fans just can’t stop talking about it. ARMY’s had immediately started sharing the tweet and made many memes on the video.

V had deleted the video as he got shy and caused havoc all around and among the ARMYs. Fellow member, RM, had retweeted V’s cute reaction in the video.

Even though it had been deleted from the internet, it had got 1.2M views in just 10 mins. The previous record was with Jungkook when he had posted a video of his cover on “Never Not” which had gotten 1M views in 10 minutes.

The video has been captured and saved in the ARMY’S heart, though taken off from the internet.

3 thoughts on “V posts a hilarious dance to “Butter”, deletes it immediately”