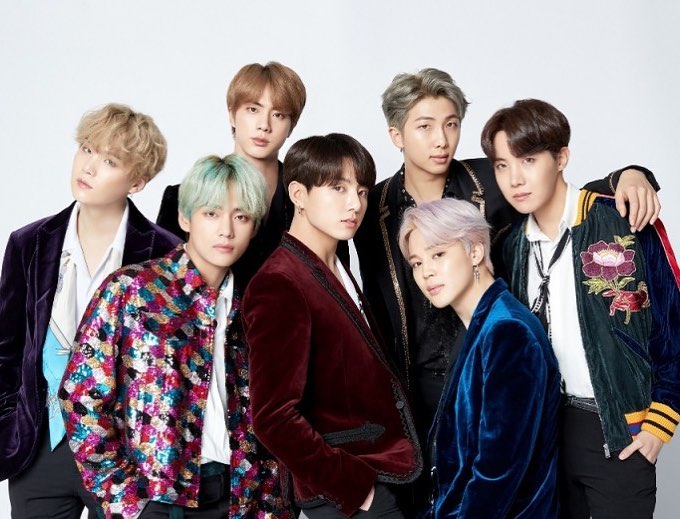 BTS has been winning hearts ever since 2013 when they debuted. They have come a very long way, from releasing their first album, “2 Cool 4 Skool” to releasing their latest album, “BTS, The Best”. In the past 7 years, they’ve swept millions of hearts and numerous awards, charts,  especially BillBoards.

So, ARMYs what are you waiting for? Check out their TOP 7: 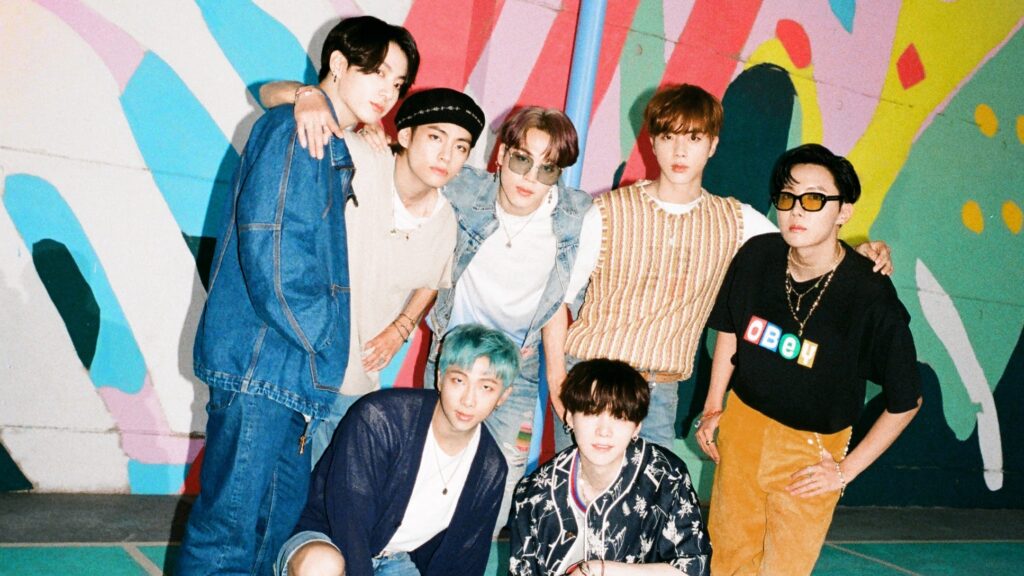 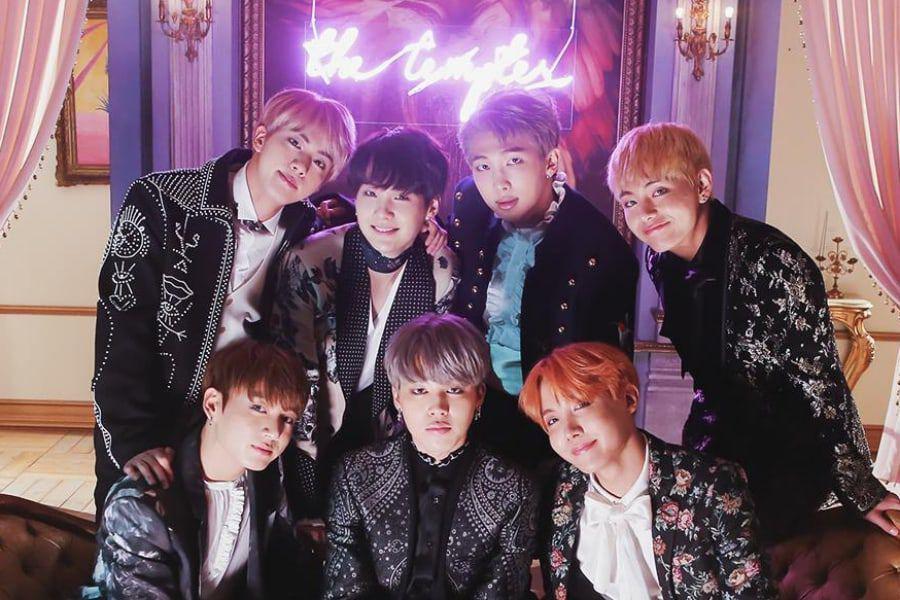 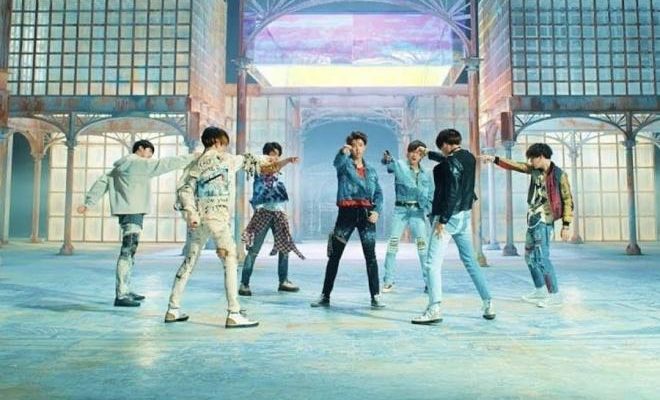 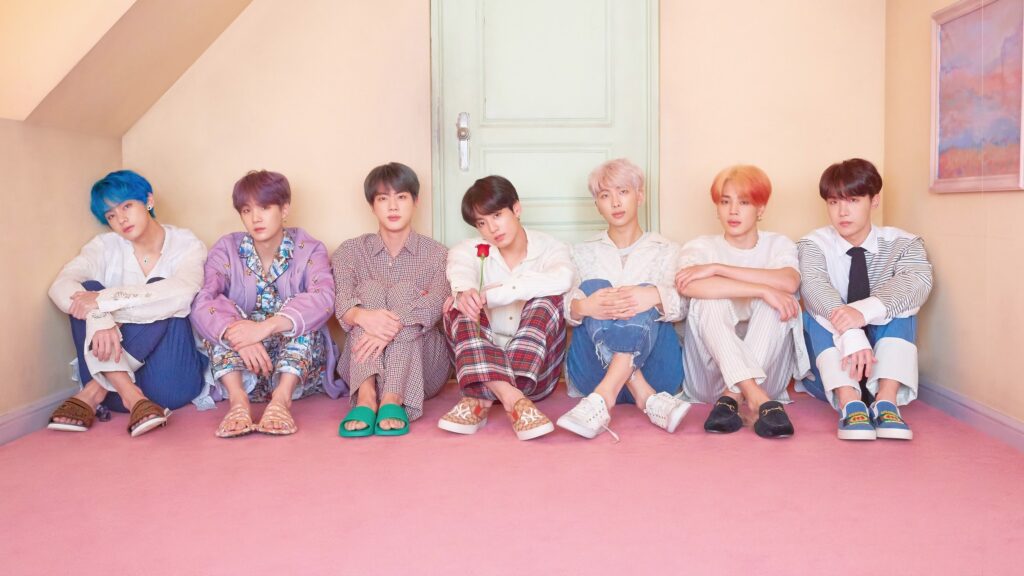 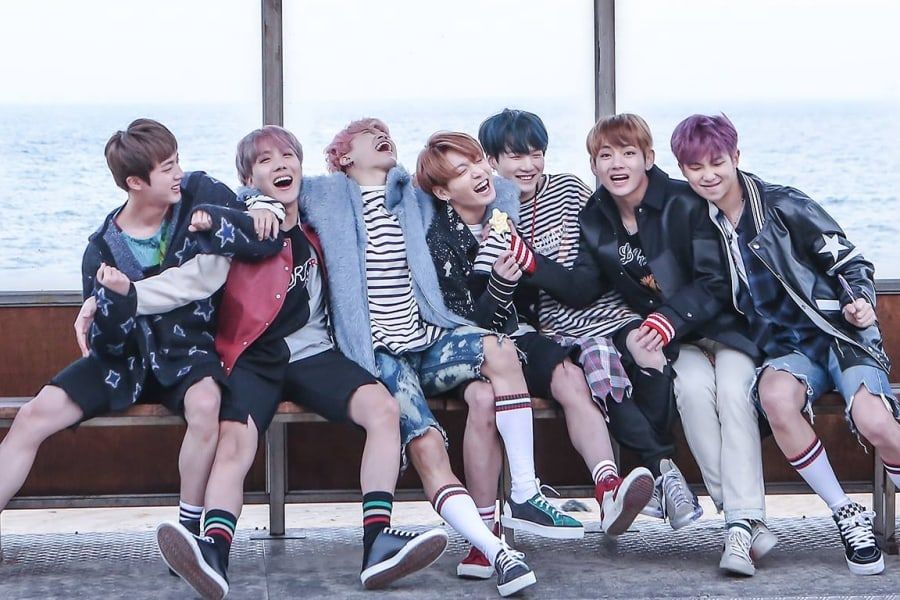 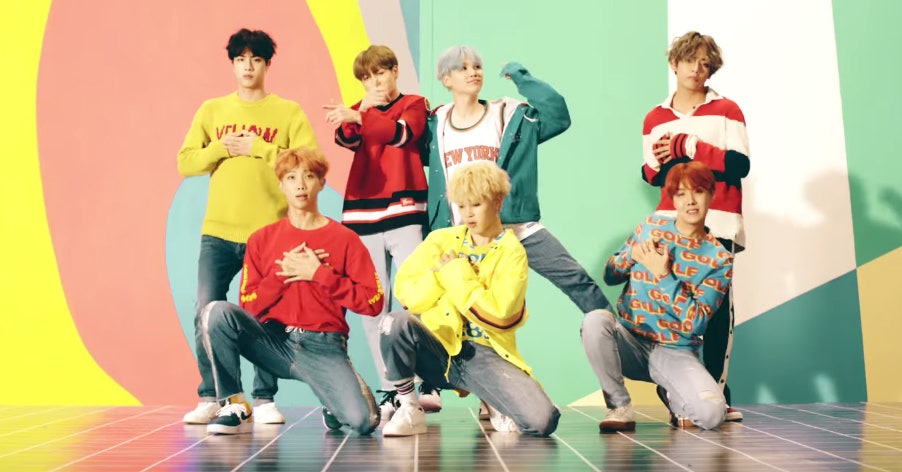 7.Fire – 2016:
In Fire, released in May 2016, the band members delivered some of their most impressive rap to date. Fire serves as the title track of BTS’ album The Most Beautiful Moment In Life: Young Forever. Fire is one of BTS’s top 5 music videos to reach over 400 million views on YouTube. The K-pop band’s stellar choreography in the track fetched the group the Soompi Award for the Best Choreography in 2016. BTS topped the Billboard World Digital Songs chart in 2016 with the single. 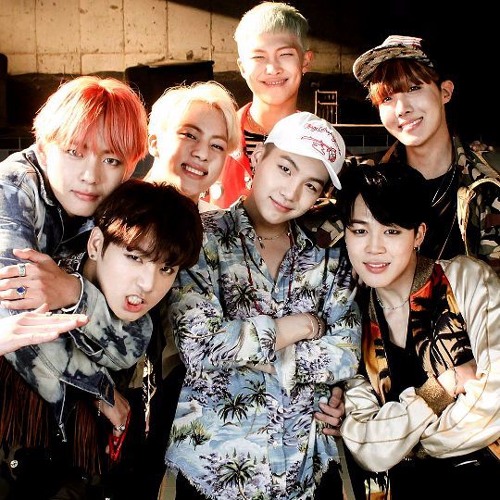