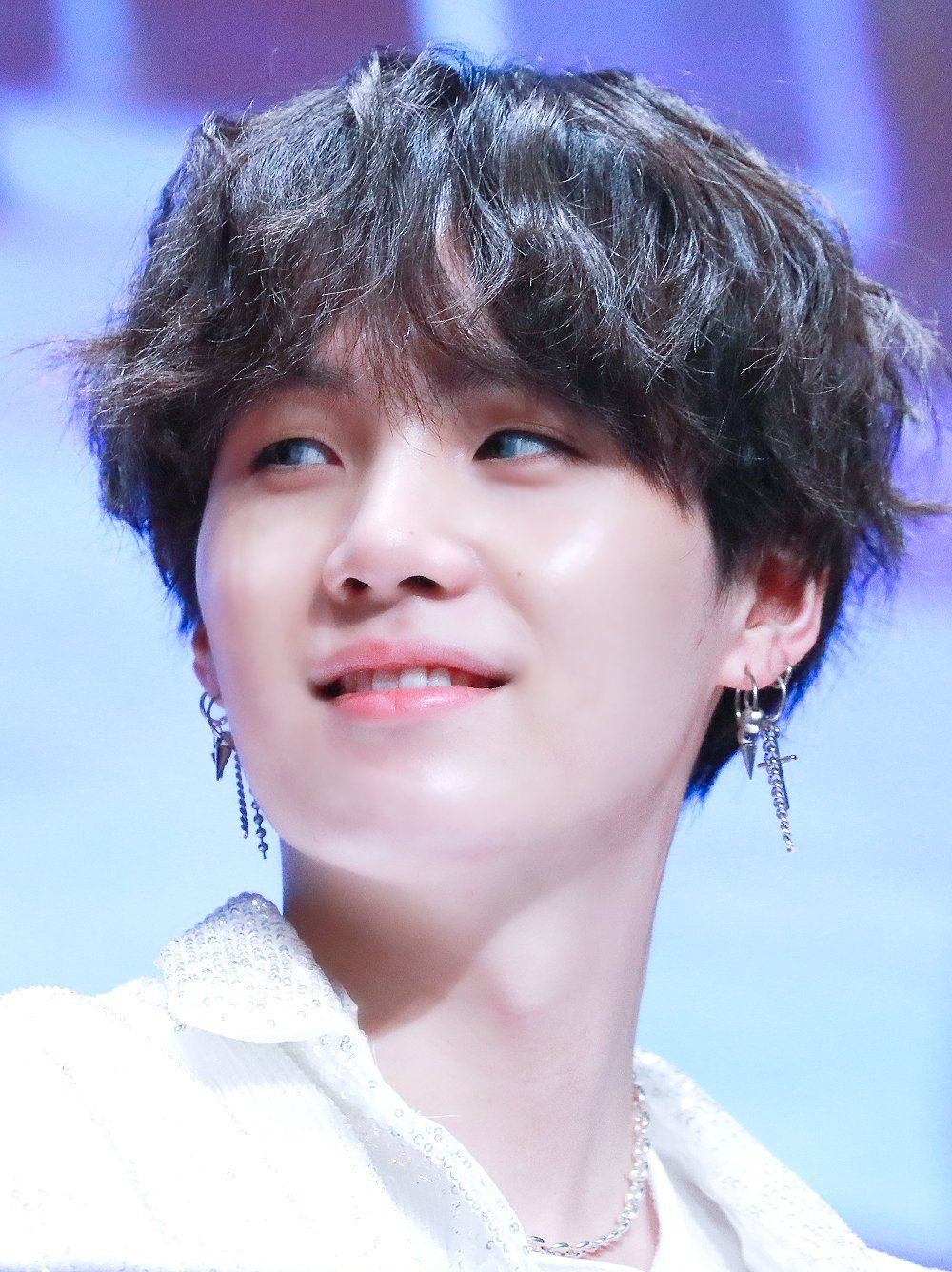 Min Yoon-gi is prominently known by the stage name Suga. He is the main rapper of the South Korean well-known boy band BTS since June 12th, 2013. He likewise is a songwriter and record producer. He radioed a mixtape, entitled “Agust D” in 2016 which accommodates 8 songs moreover “Trivia: Seesaw”, “Interlude: shadow”, “First love”, “Tony Montana” is popular. He is the second eldest member of the group.

Family members: Suga is the youngest in the family, his testimony has one older brother, Min Jun-ki. Evidence regarding his parents is not known yet. 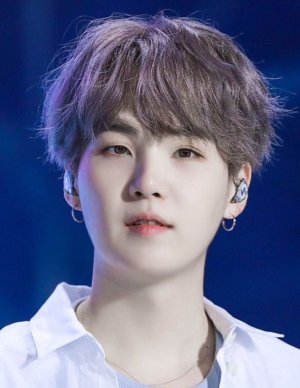 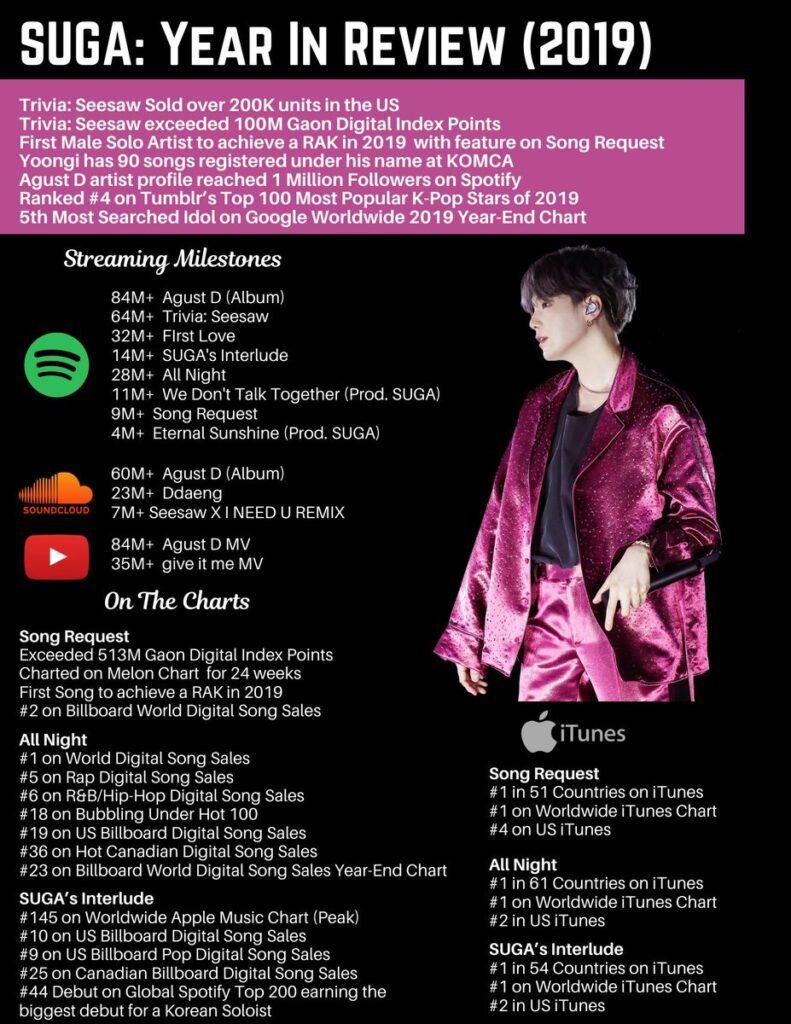