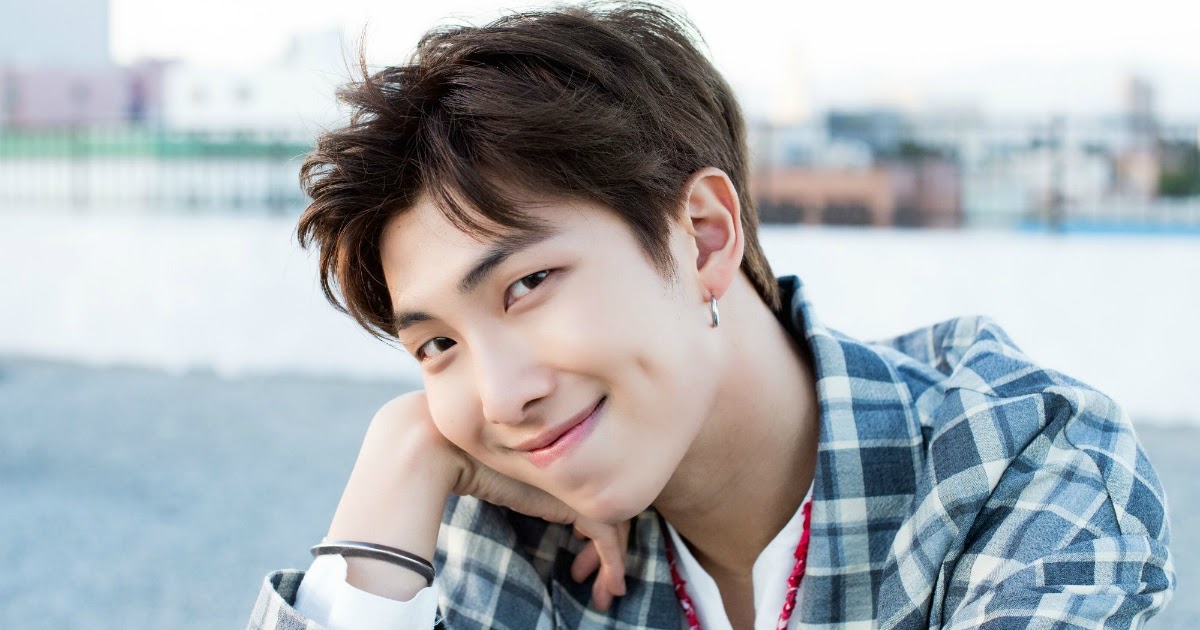 As a part of their ongoing FESTA celebration, RM’s Festa gift is here BTS’ RM, released a new solo track, titled ‘Bicycle’.  RM reunited with South Korean, singer-songwriter, John Eun. The track was produced, written, and arranged by the leader himself, along with John Eun.  Previously, prior to BTS’ BE album release, RM had participated in the vocals of ‘Hope’, John Eun’s latest track.

RM talks about the inspiration behind ‘Bicycle’.

In a blog post on Bangtan Blog, RM wrote about his love for bicycles and how he kept talking about them, that it sparked a desire in him to make a song about it.  Not only that, on several occasions, RM was spotted riding his bike, around various places. In fact, in the official Music Video of BTS‘ Life Goes on, RM can be seen standing on the balcony, along with his bicycle at hand. And now, for all the love he has for bicycles, here he is, with a song, for everyone’s bike playlist.

RM further wrote that, after releasing his mixtape MONO, he was growing tired of preparing for the next series, without any promises. But, with FESTA being a good excuse, he thought it was a perfect time to make a ‘Bicycle’ song and decided to put it out right away.  He also added that he made up the lyrics, while he was going around places, riding his bike.

Meet the artist behind the cover of ‘Bicycle’

For the cover of the song, RM said, he personally visited the Korean artist, Sung – Sic Moon. Expressing his gratitude to the artist, he said that, as an artist who usually draws, Sung – Sic Moon, really came up with artwork, that RM personally really liked. Meanwhile, John Eun took to Instagram to share how extremely blessed he is to be working with RM. A friend he resonates with, both personally as well musically.

RM plays the role of a strong foundation when it comes to BTS. Apart from being a, rapper and the leader of South Korea’s biggest boy band, and a representative spokesperson, he’s also a producer and a songwriter, who works extremely hard, bring out the best tracks on the table. All go their fans. Amidst the busy schedule of the Band, RM, and other members, still manage to come up with either their solo tracks or mixtapes. This definitely shows us, that the band is always on the go for their dreams. RM has 160+ production credits to his name, which includes tracks from BTS’ own albums, as well as collaborations with other artists. One thing that’s very prominent in all of RM’s solo, is versatility. From releasing tracks, that smash the ego of haters to tracks that comfort the fans, RM has it all.

BTS, for years after their debut in 2013, has been releasing, both self – written as well as cover songs, as a part of their FESTA celebration. In the year 2020, BTS member, Jungkook, released his solo track Still With you. Songs previously released for FESTA include Suga’s ‘ So Far Away, Jin’s ‘Tonight’, and many tracks, take to complete the list.