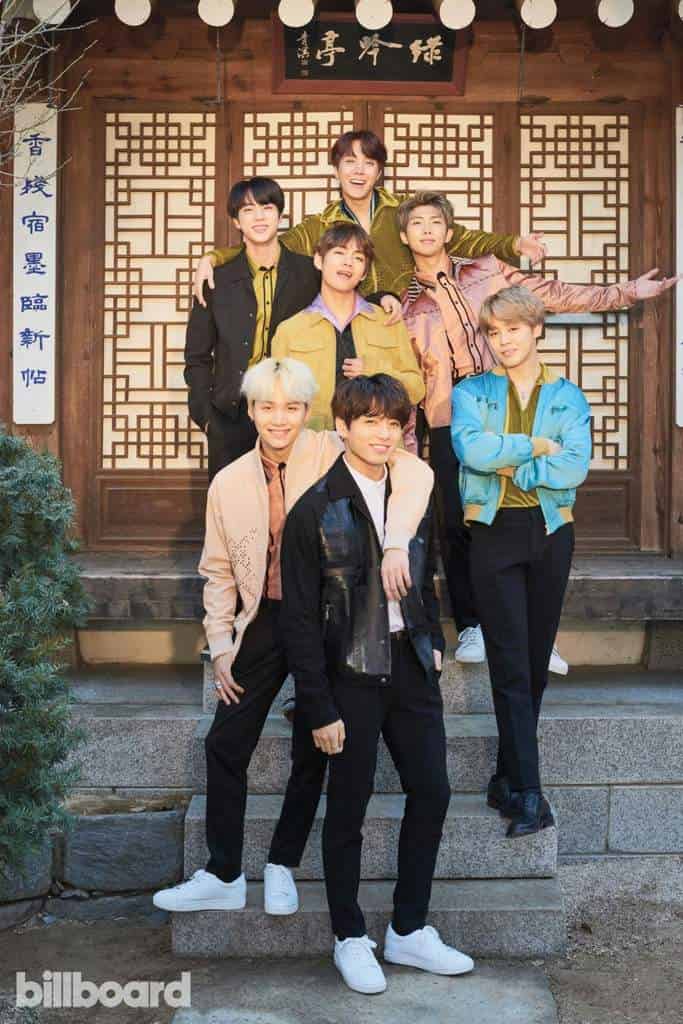 Everybody knows BTS. The BANGTAN BOYS are not only popular in their own country i.e., South Korea but globally. Everyone, whether a fan or not, wants to know what is going on with them. And one of the hottest topics that everyone gets curious about is whether or not BTS is going to the military enlistment. Well here’s a simple answer to that, not now. The members are not obligated to join the military till 2022.

There was a report that on November 25, all the members of BTS, BANGTAN BOYS, has applied for enlistment deferral. This gives them the freedom to carry with the group activities until next year, 2022. The netizens and the general public of South Korea have been curious about BTS military enlistment lately. The individuals who contributed to the enhancement of status and dignity like those in the field of popular culture and arts are going to be provided with the benefits of postponing their mandatory military enlistment. This was decided by the South Korean national assembly previously.

All the BTS members are now free to postpone their enlistment till they reach the age of 30. This was possible for them because of the amendment to the ‘Military Service Act’ made by the national council of the country. They received a 5th-grade order of cultural merit in 2018, which is the ‘Hwagwan Order of Cultural Merit’. Unlike other South Korean men, BTS won’t have to enlist themselves in the military by the age of 28; instead, they will have the chance to stay as a group with all the members till December 2022, which is when the oldest member, Jin turns 30.

However, it was stated by the representative of the ministry of national defense a more inclusive definition of the term of art and sports personnel requires further review regarding various social aspects and public consensus. They failed to reach a consensus on expanding the military exemption act to include popular cultural artists as a result.

Which member in BTS is the oldest?

The oldest member of the widely known group BTS is Kim Seokjin better known as Jin. He was born on 4 December 1992. He is currently 29 years old. He is an official singer in the group and also the official visual of the group.

The youngest member of BTS or the ‘maknae’ of BTS is Jeon Jungkook aka Jungkook. His birthday comes on 1 September 1997. His age as o now is 24 years. He is also famous as the ‘golden maknae’ which means he’s good at everything. He is the main singer and a part of the official dance line in the group.

BTS debuted on 12 April 2013 with 4 vocalists and 3 rappers. They originally debuted as BANGTAN SONYEONDAN which in English translates to Bulletproof Boy Scouts. They now changed it into Beyond the Scene.

BTS was a group under Bighit entertainment that was started by Bang Si Hyuk better known as Bang Pd. He resigned from the position of being the CEO of the company in 2021.

Does the president of South Korea know BTS?

Yes, the president of South Korea knows BTS. They’ve met each other. The members even received an award each from the president himself.

How did BTS members come together?

What does RM stand for?

RM formerly used to stand for Rap Monster, who is the leader of the group BTS. But RM changed it to Real Me now.