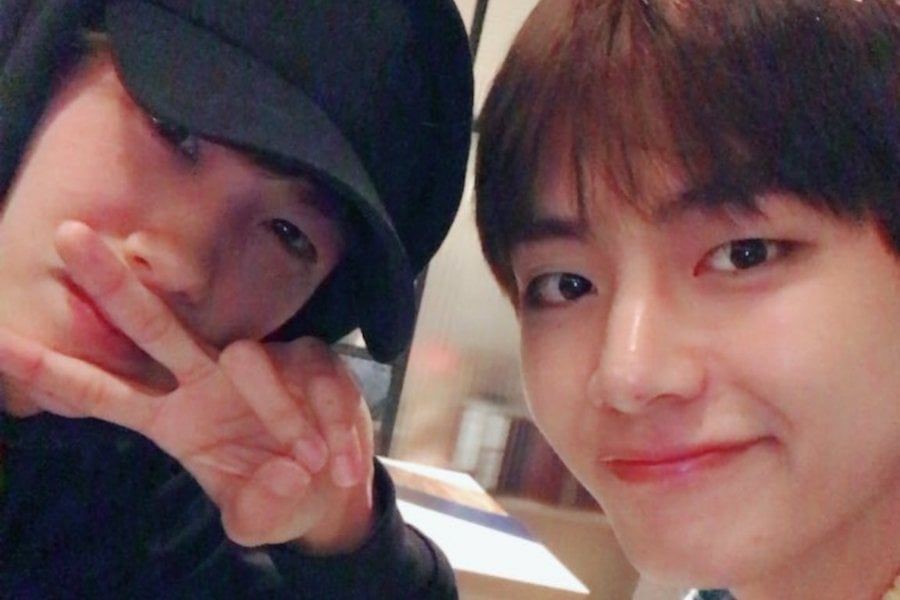 Sports Chosun reports have been giving us a lot of hints about BTS’s V and Park Hyung Sik in PeakBoy’s new MV. It is the first time a BTS member has ever appeared in a music video of a singer who is not his labelmate. Also, Park has been focused on building his acting career since the disbandment of ZE: A in 2017. This will be his first appearance in a music video in four years.

One of the great friendships that exist in the K-pop industry is that between BTS’ V aka Kim Taehyung, Park Seo Joon, Park Hyung Sik, Choi Woo Shik, and Peakboy. Together they are called the Wooga Squad! The handsome and talented men became friends on the sets of the historical drama, Hwarang: The Poet Warrior Youth. The drama starred Park Seo Joon and Park Hyung Sik in lead roles and marked Taehyung’s acting debut! The three became close friends and soon added actor Choi Woo Shik and Peakboy joined in to complete the squad! For the unversed, V and Park Hyung Sik share a close bond with each other with Peakboy. The trio is popularly known as the Wooga squad who recently made headlines for joining Oscar actor Choi Woo Shik’s fan meeting alongside Park Seo Joon. 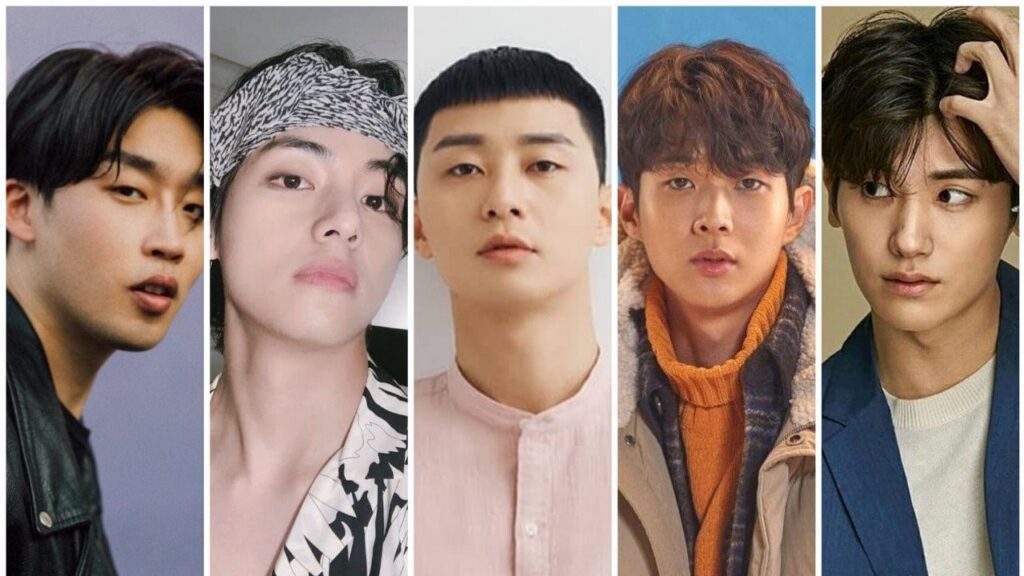 However, there is no official confirmation on the reports that BTS’s V and Park Hyung Sik in PeakBoy’s new MV yet! This is notable news because BTS members rarely make cameo appearances in another artist’s music videos and if confirmed, it will be one of the few rare instances.  Peakboy is yet to officially announce more details including the release date of his much-awaited comeback music video. Previously, Taehyung lent his vocals to the track ‘Sweet Night’ which was featured in the official soundtrack of Park Seo Joon’s Itaewon Class! We hope to see this amazing collaboration between Peakboy, Park Hyung Sik, and Taehyung!