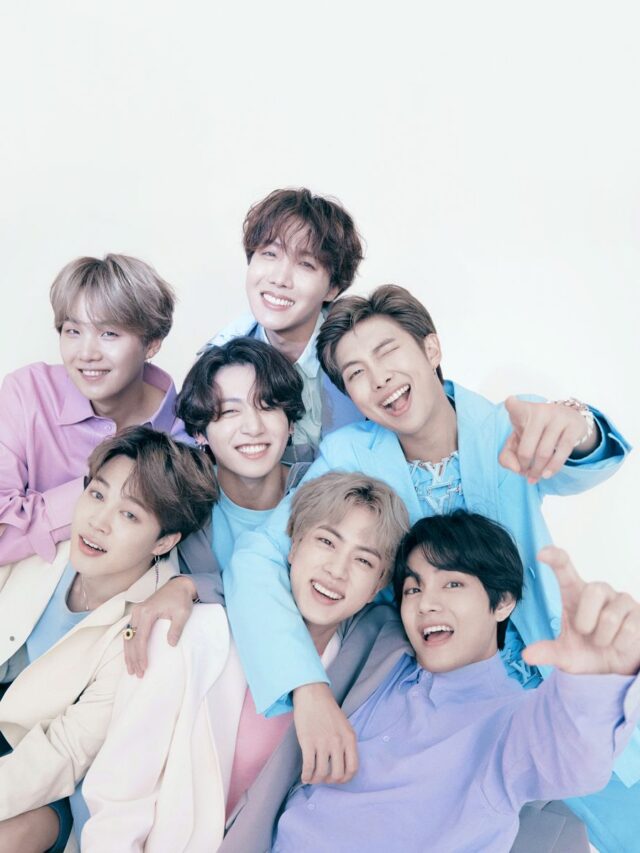 BTS is also known as ‘Bangtan Boys’ is a South Korean boy band. BTS  made its fortune through its music, album sales, concerts, merchandise, and brand deals. Their April 2019 album, “Map of the Soul: Persona,” sold nearly 3.4 million copies within a month and set a record high in South Korea.

The boys have recently made their Instagram accounts, it was a great thing for the fans that RM, SUGA, J-HOPE, JIN, JIMIN, JUNGKOOK have now come upon the social platform and are able to interact their fans more.

Ever since they have opened their account on Instagram the fans are going crazy. BTS boys have opened their individual accounts and are regular in posting photos and videos and they even comment on each other posts as well.

Recently the boys started having their conversation in the comment box only where they talk about various things and make fun of others and fans find it so adorable and cute. They talked about their trips and everybody was making fun of each other and telling them that they went on a trip and forgot to click photos V said, to which JIN replied, that he should have gone on the trip too and now he’s not having any photos to post. V said that his beard has grown and exclaimed if they would be surprised if he show it, to which J-HOPE replied that ‘LET’S HOLD BACK!!’

Yes V went to Hawaii for a trip.

Who has the maximum followers on Instagram from BTS?

V has the maximum number of followers.

V has around 28.6 million followers as of now.

What was the reaction of the fans after seeing that BTS members were discussing stuff in the comment section?

Fans found that very adorable and cute. One fan reacted by saying that “They’re so cute,” “This so adorable,” “They’re using the comment section as if it’s group chat,” “I can see each of their personality in the comment section,” “I find them so hilarious,” “this is why it’s so good to be part of their fandom,” and “I laughed reading their comments.”