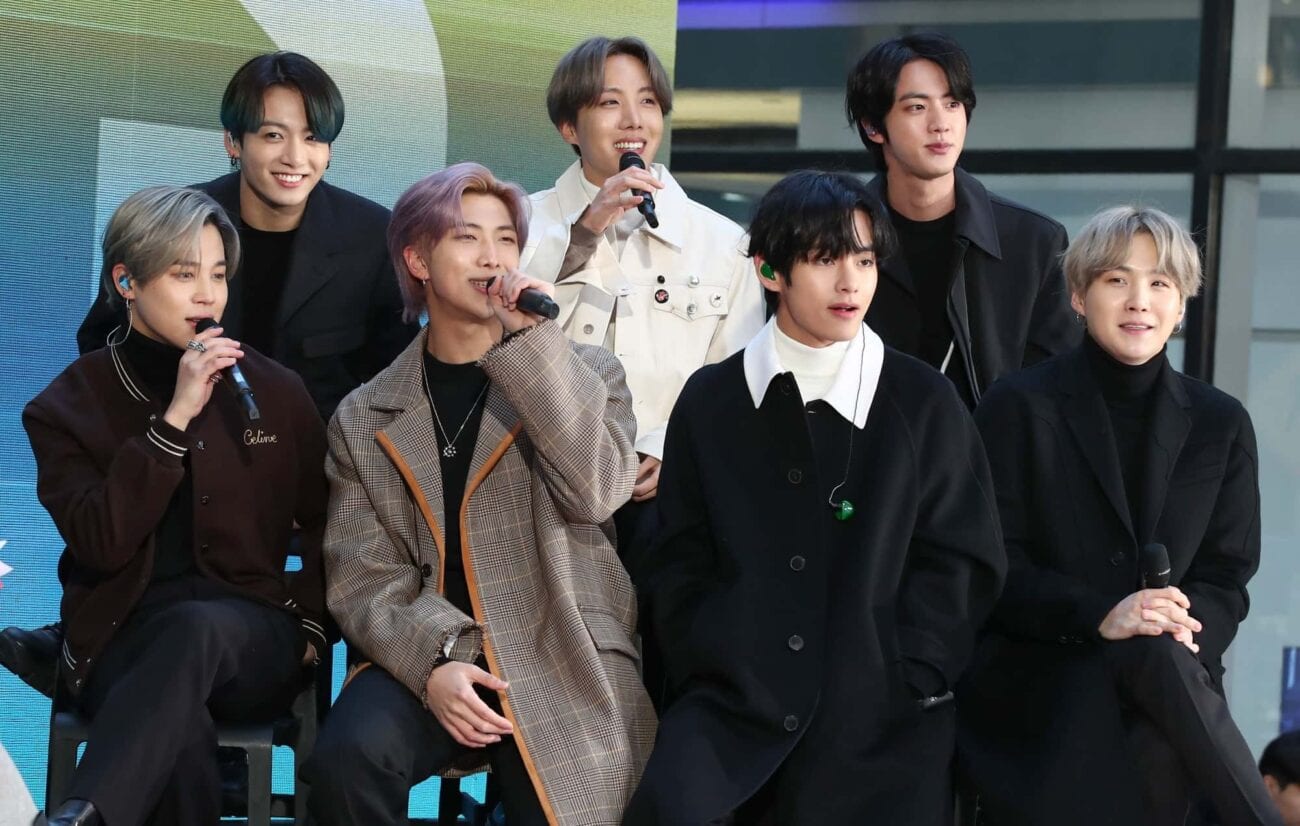 It was previously reported that BTS would be starring as a special guest in FRIENDS: REUNION. The members ended up performing a special interview of a total of 6 minutes where they talked about how much the show was special.

However, according to variety, the BTS part was removed unfortunately from all the Chinese platforms including iQiyi, Youku, Tencent.  These platforms didn’t air their portion due to Band’s van Fleet Award controversy.

It was previously reported that Kpop sensation BTS will also be a part of the show. But the Chinese fans didn’t imagine that they’ll not be able to see their part. After which Chinese fans of BTS were surprised and baffled to not be able to watch the BTS portion of the special. Some suggest this exclusion happened due to BTS’s previous matter with regards to “VAN FLEET AWARD”. During an acceptance speech, the leader of the group RM had thanked the various Korean soldiers who sacrificed their lives during the ‘Korean War’.

Chinese netizens were miffed he failed to mention the Chinese soldiers who died in the war as well.

Not only this, they deleted Lady Gaga, Justin Bieber, and all LGBTQ+ Scenes from the show.

The group leader RM mentioned that his favorite character was ‘Chandler’ while he considers ‘Rose’ and ‘Moniac’ as his English teachers. Unfortunately, these scenes couldn’t get aired on Chinese platforms. This must be really upsetting for the fans because they were waiting for this moment impatiently.

All this happened due to the Van fleet Award controversy in China. Basically, they were awarded for the contribution to US-Korea relationships.

During the acceptance speech, RM thanked the government and talked about 2020 being the 70th year of the Korean war that separated North Korea and South Korea. He honored the sacrifice of the soldiers.

Apart from this Laday Gaga segment was also deleted because of her meeting with Dalai Lama the spiritual Leader of Tibetian independence 2016. Similarly, Justin Beiber’s segment was removed due to his Tokyo’s Yasukuni Shrine in 2014 which was established to respect and appreciate the efforts of Japanese soldiers from World War II.

‘FRIENDS’ was not limited to the US only it was loved and watched by a huge audience worldwide. This is why it kept going from 1994 to 2004.

The fans were super excited for the appearance of BTS on their favorite show but the deletion of the band’s segment came as a shock to them.