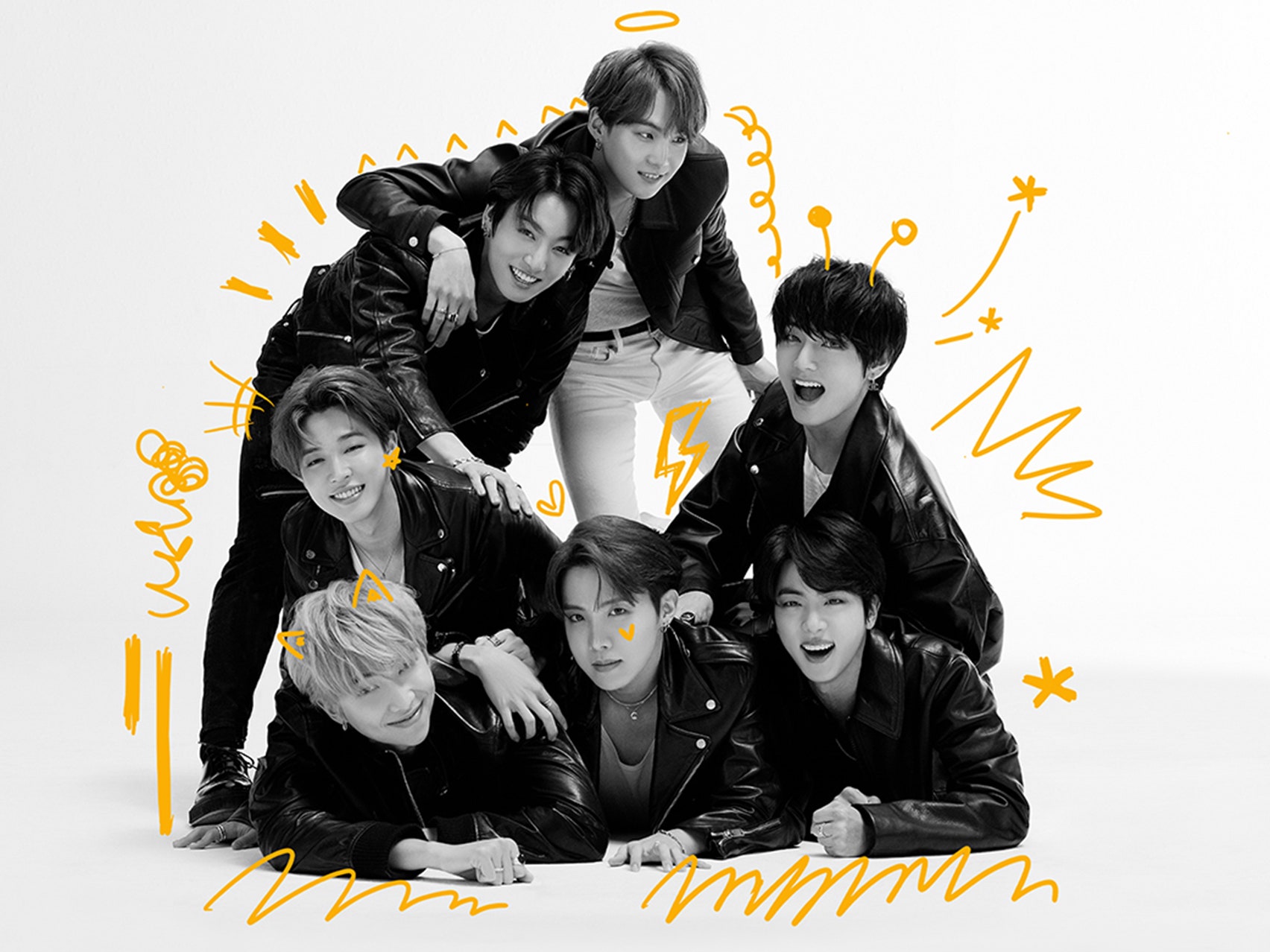 “We miss you, and hope to see you soon.”

Here’s what BTS wants to say to their fans in India.

Indian ARMYS can’t keep calm, as their dream of seeing BTS, on Indian Television comes true. Yes, once again. BTS recently wrapped up their interview with the gorgeous, Entertainment Anchor, Sakshma Srivastav. On 30 May, Zoom India had reportedly dropped a teaser of their interview with the band. Since then, Desi ARMYS had been flooding the Search Engines,  looking out for dates and times for the same.  And now that the interview is out, “Indian BTS ARMY, app hamare dil mein rehte hai“, started trending all over the country. It was indeed a ‘Euphoric’ moment for the Indian fans, to hear their favorite band, speaking in Hindi. The interview was premiered live on Zoom India’s official YouTube channel, on June 5, at 3:30 PM.

The interview was full of fun and filled with laughter. At the start, the septet humbly greeted their fans with a Namaste (Traditional way of saying hello, in India). Further on, as a tradition of the show, the interviewer got them to say a full sentence in Hindi. And the band had Indian ARMY’s hearts melting, as smoothly as their latest single, ‘Butter‘. There were a bunch of moments that made ARMYs laugh their hearts out as well. Jungkook, the youngest of the seven, went all shy when the interviewer compliments his hair. And let’s not forget the little pause, when Taehyung was asked about his ‘Vocals’. When Jin was asked, if having good looks, overshadowed his talents, he candidly said, ” It’s like a decoration on delicious food.” On a serious note, Jin really thinks that his good looks are actually a plus factor and not a minus one.

The struggle and the pressure.

Coming to Suga, he was asked if it was emotionally challenging to visit their though times, time and again, to write songs that today’s youth could relate to. To answer the question, Suga said, “It wasn’t that difficult… Because we work on music a lot and have many songs out there. So when we work on our individual projects, we always think about what to talk about. ” Suga further continued, “And the things that used to be painful to recall, aren’t anymore. Because releasing music, also helps alleviate the emotion. So it’s half and a half for me”. Jimin talked about how they have to be cautious and, to a certain extent under pressure, when it came to their social media presence. “But at the same time,” continued Jimin, ” it’s a testament to how many people are paying attention to BTS.”

BTS’ message for India, as the country fights with Covid – 19.

In the interview, the band was made aware of the collective action of their Indian fanbase.  Indian ARMYs, raised a total of 2 million INR (still counting), and donated it to the Covid – 19 patients. Reacting to the news, the leader of the band, RM, said, “Thank you for the beautiful ARMYs in India. We miss you and hope that we could be there in front of you, as fast as possible. Let us stay strong in these challenging times. Our prayers go to everyone currently fighting against Covid -19. And we hope to see you soon, and safe.  J- Hope, just like his name says, told Indian ARMYs to not lose hope. Earlier, BTS were also seen showing their support for the country, through an email interview with PTI. ” Our prayers are with India. Stay strong ARMY,  and let’s never lose hope. ” Said member of the band, V (Kim Taehyung).

BTS is yet to come to India, but RM reassured the fans, that they’d visit India, as soon as things go back to being normal. “If the opportunity comes, we hope to see everyone safely. Our best wishes are with India.” – RM 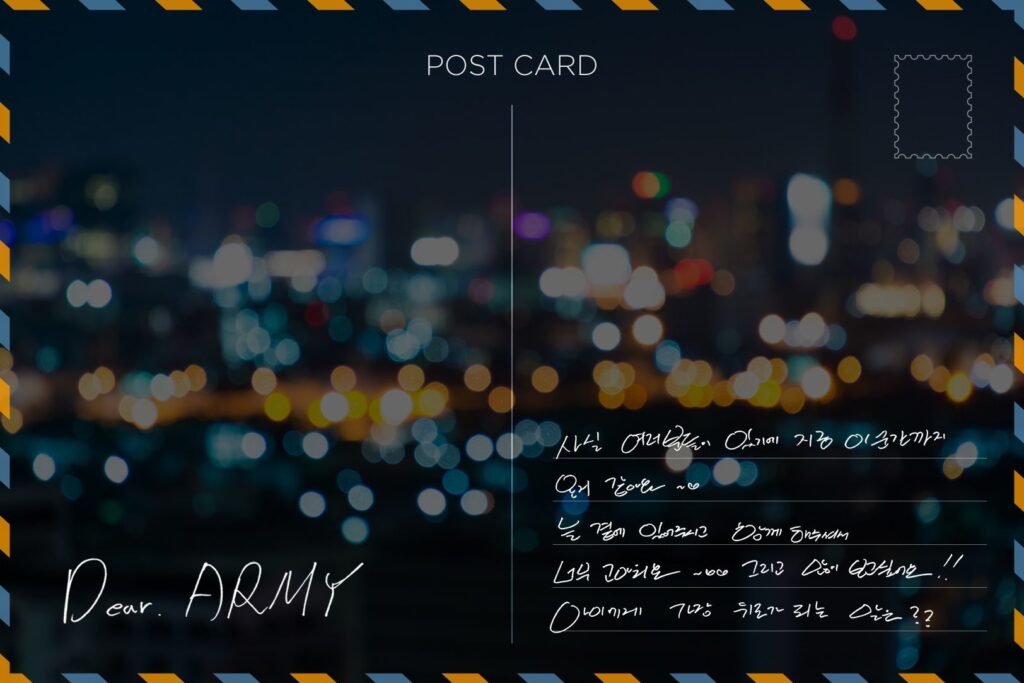