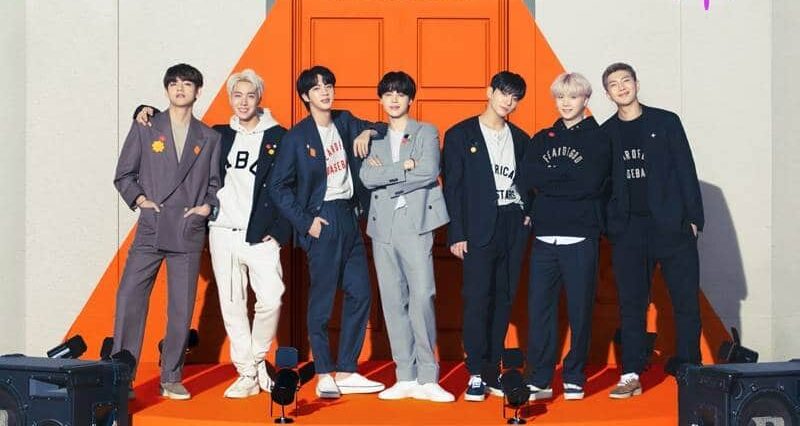 On December 6, BIG HIT MUSIC released a statement that the BTS would be taking an extended vacation to spend time with their families, recharge and return in good health. This was BTS’ second such official extended period of rest since the group set an example for taking one in 2019.

BTS’ members Jin, RM, JK, J-hope updated their Instagram stories of their super Tuna Party. They were together and shared pictures and videos of the delicious snack Bungeoppang. In JK’s IG story, he was tuning the song ‘Super Tuna’ while other members are laughing at the way he was singing and trying to mimic Jin.

Hobi’s IG story shows how much he was excited to eat the snack and sings ‘oh boong-eo, oh boong-eo—‘.

RM’s IG story shows how all of them are enjoying themselves together. He cooked snacks and started shouting aloud ‘Fire,

After seeing those stories and posts, fans started commenting how happy they are to finally see them having fun, and singing, eating, and enjoying together. They said how badly they were missing their cute laughs and thanked them for giving those morning updates. They were reunited after spending their long vacation with their family. They questioned in the comment section that was it a reunion party. They also spotted that V, Jimin, and Suga were missing from the party. They found four of them very hilarious and cute. They are excited to see what is going to happen next.

It is crap or a bread fish-shaped pastry stuffed with sweetened red bean paste, which originated from Japanese taiyaki.

Is that Jimin singing in the JK IG story?

No, it is JK himself singing the Super Tuna song. Jimin is absent from the party.

Is it their reunion party?

Well, they are enjoying the party and snacks but V, Jimin, and Suga are absent at this party. So, it can’t be called a reunion