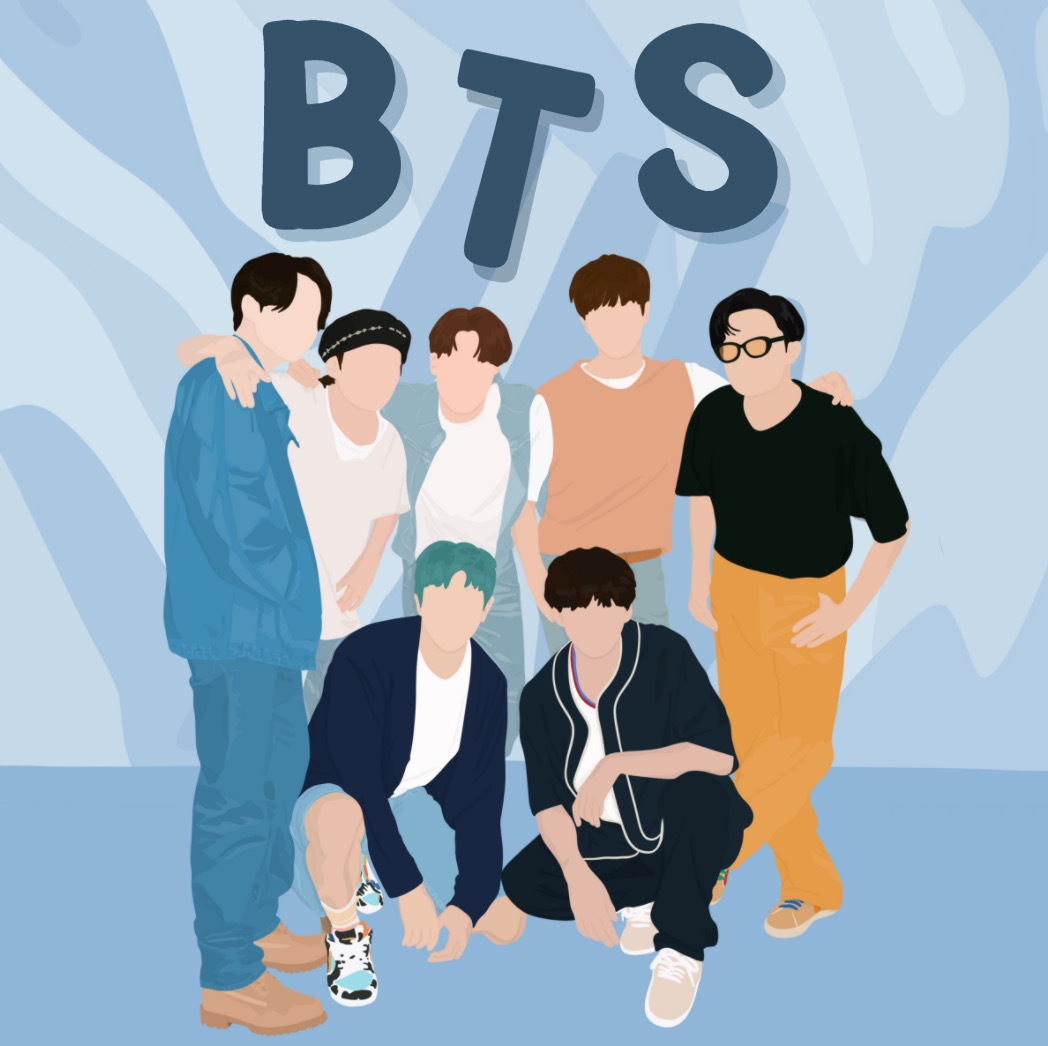 BTS ‘Breaking The Stigmas’ It’s a bright sunny day. You walk out of your door, for your daily morning walk. But today, there’s something different about the view in front of you. There different colors, greeting you from all around the place. There are rainbows out there, giving you hope, reminding you, that you’re not alone.

It’s Pride month. Yes, it’s that time of the year when you see rainbow flags swaying proudly in the open air. That time of the year, when you see people walking on the streets with huge rainbow flags, rainbow badges, dressed pretty differently, and having the time of their life. And, could there be a more perfect time than this to talk about, what this community had to go through? All, in order to get to where they are. And the fight still continues. Today, we’re talking about LGBTQ in South Korea. And how BTS, our favorite band, despite coming from a Conservative culture, have stood up to show their support to the minority. And thus, breaking some of the biggest taboos in the birthplace of K-pop.

LGBTQ+ community certainly doesn’t have a perfect life, anywhere on this planet. But the situations in South Korea, are pretty abysmal. Homosexuality isn’t criminalized in South Korea, In fact, yet discussion about the LGBTQ+ community issues is still regarded as taboo. In fact, The LGBTQ+ community exists, largely on the margins of mainstream society, and is often subjected to discrimination, as well as public humiliation.  In 2004, speculative reports of gay relationships between the members of, first-generation boy band, K’Pop, lead to the band’s disbandment.

In 2007, Korea’s first-ever, all- transgender band had to disband, as their music, wasn’t well-received by the public. Why? only because they were transgender?

In 2017, Hansol, of a boy band, known as Xeno-T, came out as asexual in an Instagram live. Hansol made a post on his previous Instagram account, expressing how disappointing it was the humans needed the approval of others, and that they become oppressed in society just because they differ from the rest. Soon after his post, Hansol left the band, Xeno-T.

How BTS are breaking some of the biggest taboos in Korea?

From the time of their debut, until today, BTS has been openly talking about Same-sex relationships, which, considering the situations back then, would have had a negative impact on their career. Yet, these & fierce, young bands, did not back off, and openly supported the LGBTQ+ community. The leader of the band, RM, took to Twitter a couple of times, to show his support and love for the community. He once shared a post, showing his respect and admiration for Macklemore and Ryan Lewis’ ‘Same Love’ which is a song about homosexuality. He once recommended ARMYs to listen to Strawberries and Cigarettes, a song by openly gay singer, Troy Sivan. Strawberries and Cigarettes is an OST from a gay film, LOVE, SIMON. Not only this, in his first speech at the United Nations General Assembly, RM urged young people to share their stories. And his message, drew attention, especially from the LGBTQ community.

His speech did motivate the LGBTQ+ community in South Korea, to raise their voices and to speak for themselves. RM along with the ‘Golden Maknae’ Jungkook, have significantly covered ‘Fools’ by Troy Sivan. On several occasions, band members, J-Hope and V, were seen wearing rainbow-colored clothes, and belts. Jimin once said that, after waking up, he would listen to ‘Honey’ by Kehlani, who is also an LGBT artist. Be it wearing an LGBT outfit or doing cover songs by LGBTQ+ artists, BTS has been supporting the community, openly and in a subtle way. And it’s sure to bring about a change in the way people look at the RAINBOW community.

BTS, along with ARMYS, will continue to try and eradicate social ‘Stigma”, from our society.