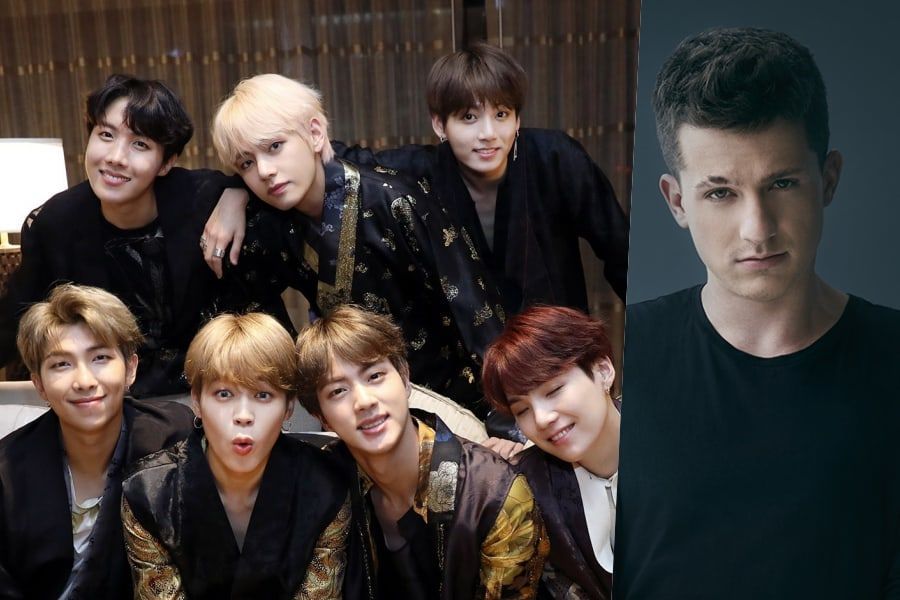 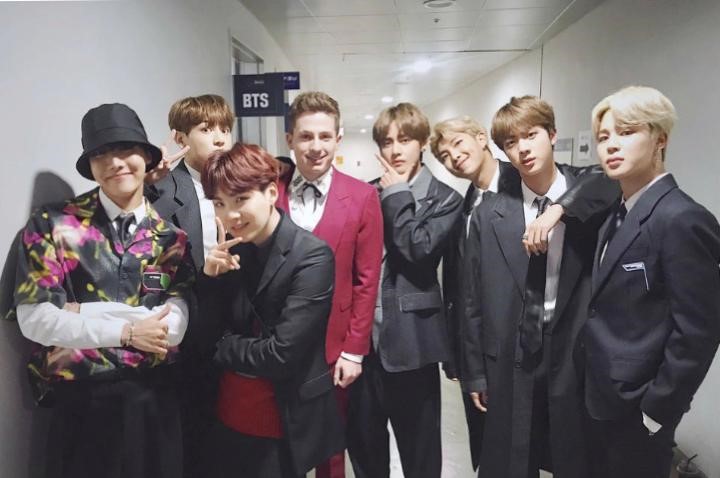 In 2018 BTS collaborated with an American singer, songwriter, and record producer “Charlie Puth” at MBC Plus X Genie Music Awards (MGAs), held at the Namdong Gymnasium in Incheon, South Korea. The show is gone smoothly and effectively all the Army’s were as usual mesmerized by their performance, but slowly after a time, they’ve gone a viral tweet that charlie used bts for their army and fandom. There were lots and lots of opinions and comments on the same viral news. Not only the army but many other non-army fans also commented on this situation.

Jungkook was a fan of Charlie Puth so in that contrast, Some said that it was all started when puth tweet ‘jk’ on his tweeter handle and the army got a little glimpse of their future collaboration, but later he declined by saying that ‘jk’ stands for “just kidding” instead of jungkook.  Nonetheless, Charlie in one of the interviews confessed that how eagerly he wants to collab with BTS and get envies of their fandom. By this time Army started thinking that charlie is seeking attention from bts army by giving nasty tweets and comments.

Another incident took place when Charlie Puth tweet “I love BTS Music” and later on deleted it. After a time he tweets again by posting  “BLACKPINK”. With this post-army got triggered because by these actions they thought that charlie used both the groups for clout (BTS and Blackpink), but the truth is that  He had not deleted it intentionally but it was deleted automatically because of the setting of his account, which deletes the post after a specific period of time.

Out of all the statements their comes the two opinions : 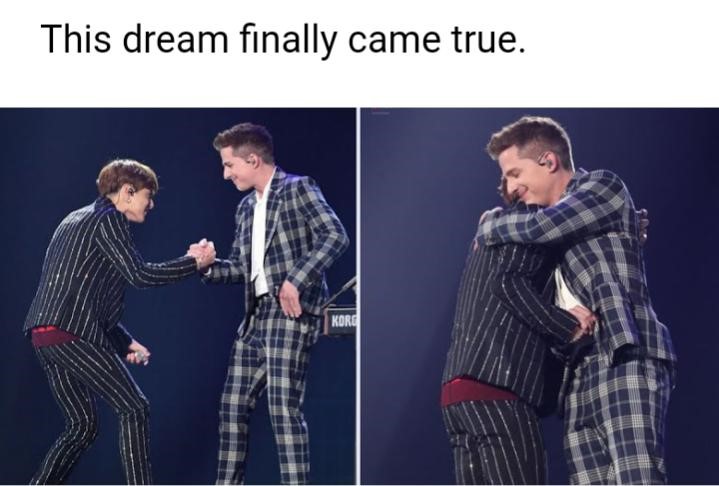 2- BTS x Charlie Puth’s collaboration was not up to the mark.

Considering the first point where jungkook shared the stage with charlie, the performance was very mesmerizing and admirable. Kookie -aka-jungkook sang “ we don’t talk anymore “ his favorite song of charlie. We all can see very well that as a non – English speaker with barely any English background jungkook managed to sing professionally with an English native by playings with the lyrics and music. Army admire this effort with all their hearts and felt proud of it, this indicates that language never becomes a barrier in your profession and passion.

Coming to the other opinion where Puth collaborated with the other band members, the audience seems their chemistry to be quite off. People think that both of them (charlie and bts) don’t mesh with each other. Likewise, Charlie has done his part of singing ‘fake love’ very well but another side Jimin and V showed a struggle in grasping it. All an all the voice of English singer and Korean singers doesn’t fit well with each other. 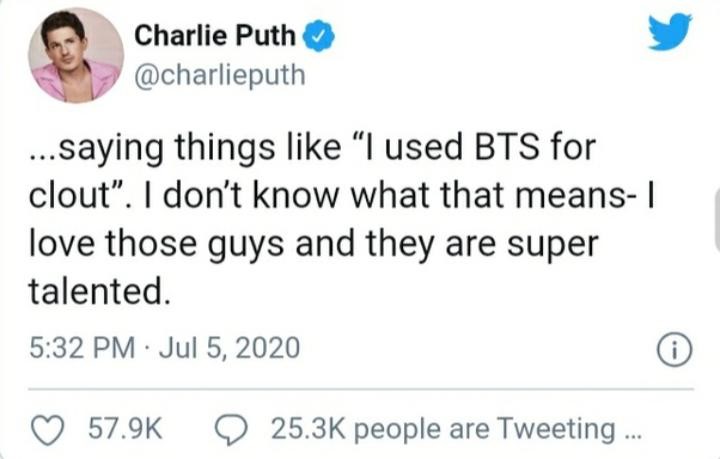 It’s not like bts and charlie have any complications and urge with each other. It’s just that they got a chance with each other to share a joint stage and have fun while singing for all the worldwide fans, further BTS has already proven that they only collaborate with those whom they wanted to do, no pressure, no misunderstanding plus they can’t be friends with every collaborator, it’s just human nature that we all have. If the two-person vibe matches each other then only the friendship goes on.

On a personal note with all the experience and knowledge about this melodrama. I think that the boys (BTS) are not babies and are mature enough to know that who is using them as clout or for the fandom basis. They know their fans as well as enemies. Both the BTS and Charlie Puth have individual fandom and are very popular in their fields. They don’t want each other to use as a ‘clout.’ It was all just a misunderstanding and many wishes for their future collaboration. 💜

Watch this video of the boys to understand how they were so happy both (off and on-screen )  to share a joint stage with charlie.